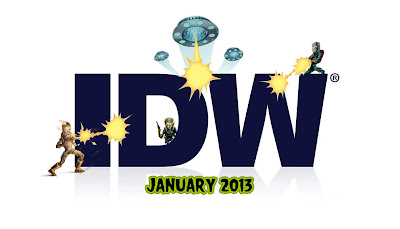 IDW has released the details on their upcoming crossover event between Topps' MARS ATTACKS property and... well, pretty much every license under the IDW banner. 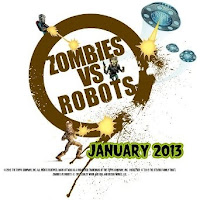 Spread out over five weeks in January, the full list of planned one-shots includes:

IDW Editor-in-Chief and Chief Creative Officer Chris Ryall is the brains behind the event, and had this to say about it:

"The 'Mars Attacks' property is a bit more insane than most of the licenses we have. There's lots of good carnage in there, so we thought it'd be fun if we could spin that into some of our other books that are more respectful properties. Normally in 'Transformers' you don't get the level of insanity of a 'Mars Attacks' comic. We thought it'd be fun to mash that all together. 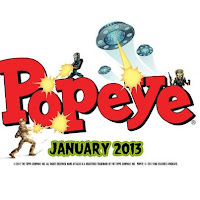 I wanted 'Mars Attacks' to fit into these universes by the rules already established in these books. So if there's a Popeye story, the Martians can only cause as much damage as you'd see in an old Popeye strip or a Fleischer cartoon. It's not going to be quite as over-the-top violent as John Layman's 'Mars Attacks' comic. It'll fit well into the Popeye universe. So every issue is a stand-alone story, and they roll out chronologically by era. Popeye comes first and takes place further back in the timeline around the 1930s."

You can learn more about IDW and their books at www.idwpublishing.com.