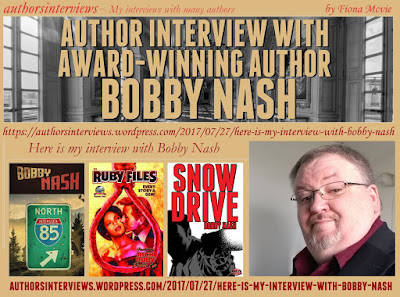 From the blog:
Hi my name is Fiona Mcvie. I am a mum and granny. I love reading and baking. I also love finding out about the authors I read, which is why I started this blog, Author Interviews.

Posted by BobbyNash at 2:04 PM 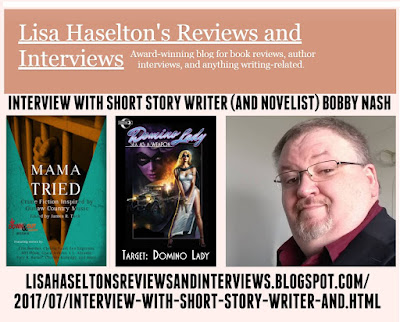 New Pulp author Bobby Nash was interviewed by author Lisa Haselton for her reviews and interviews site last year. It got a little lost in the shuffle, but has now gone live. It's all still good information, except for the what are you working on now question. That's a bit out of date. Bobby and Lisa talk about writing short stories and novels. You can read the full interview HERE.

You can read the full interview HERE.
Learn more about Bobby Nash HERE. 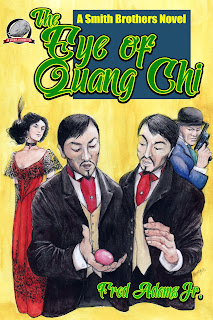 Airship 27 Productions is thrilled to announce the first in a brand new mystery series by prolific New Pulp writer, Fred Adams Jr.  “The Eye of Quang Chi,” is the first book in the Smith Brothers mystery chronicles.

In the early 1900s San Francisco tycoon Reginald Smith had all a man could want. His trading business, the Oriental Trade Consortium, had become a financial empire and the beautiful Ling-Tao wife. Then his fortune changed when his beloved died in childbirth, giving him two sons, Ming and Hong. The problem being they were co-joined twins, forever tied to each other by an accident of birth.

Smith hired them a brilliant tutor who convinced him to stop sheltering his sons from the public. He argued that they would only survive the cruelty of the world by embracing it, but becoming as strong and clever as their father. Thus began their true education and upon his death, Reginald Smith left his vast wealth and influence to his amazing sons.

Now a strange mystery plagues the city’s fabled Chinatown. A mysterious gem from China has been stolen and believed to be in the city. Pitting their unique intellects and vast resources, the Smith Brothers take on the case to ward of a bloody tong war. But can even they solve the mystery of the Eye of Quang Chi before the streets ran red with blood?

“Ever since signing on with Airship 27 Productions, Fred Adams Jr. has provided us with some of the most original, exciting and unique novels to bear the New Pulp label,” applauds Airship 27 Productions’ Managing Editor, Ron Fortier. “Adams is a retired college writing teacher and has proven he knows how to tell a story. What has blown us all away is the strange twist and turns he creates, keeping his readers off-balance and providing them with new, fresh experiences. Believe me, The Eye of Quang Chis is no exception.”

Joining the talented writer in presenting this first Smith Brothers adventure is well known British artist Morgan Fitzsimons, who provided both the ten interior illustrations and the colorful, evocative cover. “Morgan is a treasure,” Fortier adds. “Her research in the time and setting of the story was impeccable and she truly has a flair for the romantic. She was the perfect choice for this title.”  Award Winning Airship 27 Art Director Rob Davis put it all together with his deft designing touch and thus offers up one of the company’s most original and intriguing packages. Fortier concludes enthusiastically with, “We think mystery fans are going to love with the Smith Brothers.” 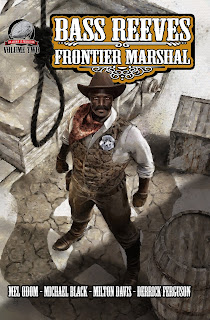