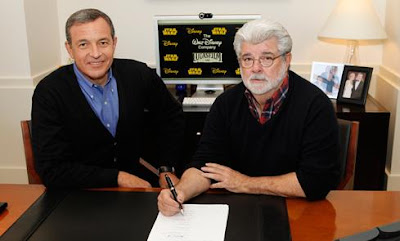 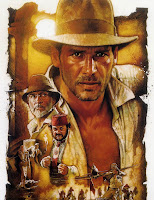 You can read the full (lengthy) press release at http://thewaltdisneycompany.com/disney-news/press-releases/2012/10/disney-acquire-lucasfilm-ltd.

There has been no news as yet regarding the future of Lucasfilm’s beloved pulp adventurer, Indiana Jones.