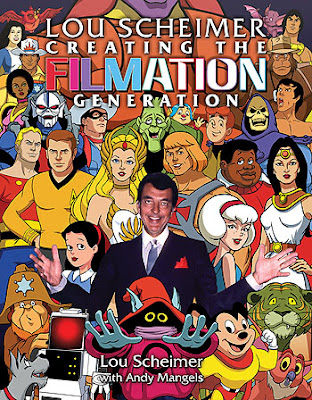 On November 7th, TwoMorrows Publishing will release Lou Scheimer: Creating The Filmation Generation. Scheimer and Filmation were responsible for many pulp animated projects, including The Lone Ranger, Flash Gordon, Tarzan, and more.

(RALEIGH, NC) On November 7, TwoMorrows Publishing releases LOU SCHEIMER: CREATING THE FILMATION GENERATION, the new autobiography of the co-founder of the renowned Filmation animation studio. Hailed as one of the fathers of Saturday morning television, Scheimer devoted over 25 years to providing animated excitement for TV and film. Always at the forefront, Filmation created the first DC Comics cartoons with Superman, Batman, and Aquaman, ruled the song charts with The Archies, kept Trekkie hope alive with the Emmy-winning Star Trek: The Animated Series, taught morals with Fat Albert and the Cosby Kids, and swung into high adventure with Tarzan, The Lone Ranger, and Zorro.

Forays into live-action included Shazam! and The Secrets of Isis, plus ground-breaking special effects work on Jason of Star Command and others. And in the 1980s, Filmation single-handedly caused the syndication explosion with He-Man and the Masters of the Universe and its successors. Now, with best-selling co-author Andy Mangels, Lou Scheimer tells his entire story, including how his father decked Adolf Hitler, memories of the comic books of the Golden Age, schooling with Andy Warhol, and what it meant to lead the last all-American animation company through nearly thirty years of innovation and fun. Profusely illustrated with photos, model sheets, storyboards, presentation art, looks at rare and unproduced series, and more — plus hundreds of tales about Filmation’s past, and rare Filmation-related art by Bruce Timm, Adam Hughes, Alex Ross, Phil Jimenez, Frank Cho, Gene Ha, and Mike McKone — this book shows the Filmation Generation the story behind the stories. 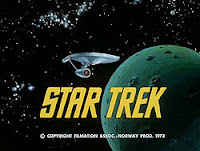 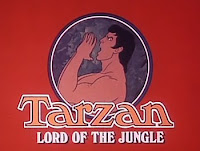 In anticipation of this book's release, TwoMorrows Publishing is letting readers download a FREE PDF PREVIEW at this link: http://www.twomorrows.com/media/ScheimerPreview.pdf 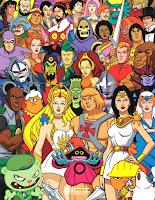 ABOUT THE CO-AUTHOR: Andy Mangels is the USA Today best-selling author and co-author of over twenty fiction and nonfiction books — including Star Trek, Roswell, and Star Wars novels — and is an award-winning comic book anthology editor. He has also contributed to international magazines and newspapers, and has scripted, directed, and produced over forty DVD documentaries and Special Features projects.

LOU SCHEIMER: CREATING THE FILMATION GENERATION will be in stores on Wednesday, November 7.

Since 1994, TwoMorrows Publishing has been bringing a new day to comics fandom, through its award-winning line of magazines and books.