EARTH STATION ONE TAKES ON THE LONE RANGER! 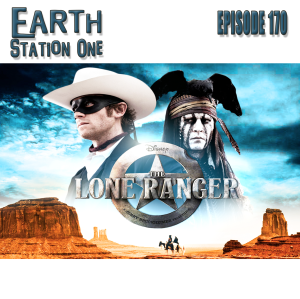 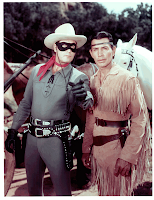 The Earth Station One podcast travels to the old west to try to collect the bounty on the masked ex-ranger and his Indian companion. ESO hosts Mike Faber, Mike Gordon, Jennifer Hartshorn, and the award-winning author Bobby Nash are joined by New York Times Bestselling Author Debbie Viguie, Dr. Scott Viguie, Joe Crowe, and Ashley Bergner as they cue up the William Tell Overture and discuss the highs and lows of two of the most popular characters in American pop culture from the radio show in the 1930′s to the new Disney movie, that latter of which nearly causes a barroom brawl! Plus, Darren Nowell joins us to rave about the big news regarding Dragon*Con. All this and the usual Khan Report and Shout Outs!

Join us for yet another episode of The Earth Station One Podcast we like to call: Who Is That Masked 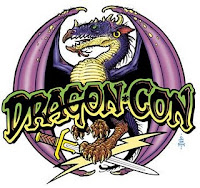 Posted by BobbyNash at 2:25 PM