MOONSTONE CLIFFHANGER FICTION!!! THE CONCLUSION OF THE SPIDER: CITY OF THE MELTING DEAD! 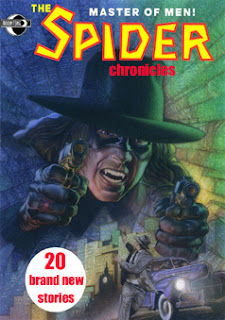 To purchase THE SPIDER: CHRONICLES anthology containing this story and more, go to http://moonstonebooks.com/shop/item.aspx?itemid=414 today!!
Posted by All Pulp at 6:25 AM