WILL MURRAY DELIVERS AN EPITAPH FOR THE WESTERN 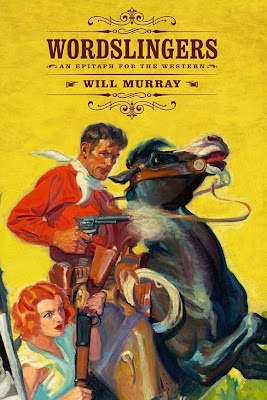 Premiering at Pulpfest is Wordslingers: An Epitaph for the Western by Will Murray from Altus Press.

About Wordslingers: An Epitaph for the Western:
The Writers of the Purple Wage have long since taken the last trail into dusty memory. But, now, they live again––to retell tall tales of those distant days when they helped forge the fabled West of American Imagination. 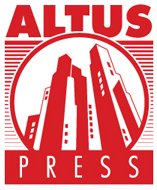 *The Popular hacks!
*The Spicy bestsellers!
*The Thrilling myths!

Together, in their own words, these veteran pulpsters & others offer startling inside stories of how they created the mythology of the Golden West!

Posted by BobbyNash at 2:30 PM