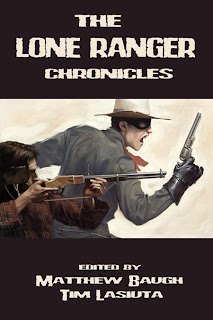 THE FIRST EVER COLLECTION of NEW Lone Ranger prose stories!
The masked ex-Texas Ranger and his Native American companion Tonto fight injustice in the Wild West!
Stories include meetings with The Cisco Kid, Wyatt Earp, Doc Holliday, as well as the origin of Tonto and the origin of Silver! 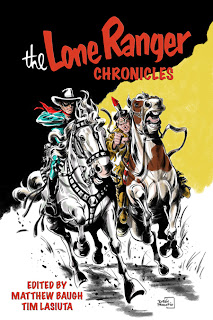 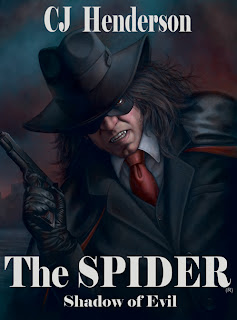 The first new Spider novel in 65 years picks up where the last left off, packed to the gills with the greatest slam-bang action ever penned by master pulpster CJ Henderson!

Richard Wentworth, the Spider, wonders if his long struggle against the forces of evil has been worth it? Should he continue, or grab for personal happiness before his time runs out? Then, at the moment he makes his decision, fate unleashes the most hellish horrors against New York City of all time! 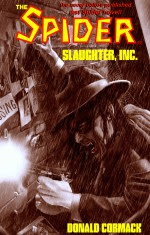 A criminal genius has created an organization to sell murder where innocents are fingered for the crimes. When Nita Van Sloan is framed for murder, the Spider must infiltrate the cartel in disguise and clean house! 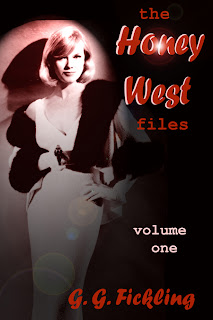 The first female private eye is back in action: a volatile combination of Marilyn Monroe and Mike Hammer!
First appearing in 1957, Honey went on to star in eleven novels and the successful 1965 TV show starring Anne Francis, as well as the current series of comic books from Moonstone!

For the FIRST TIME anywhere, the original Honey West novels will be reprinted in one series of books!
Most of the books are long out of print, so here’s your chance to catch her!
In this volume: "This Girl for Hire", "A Gun for Honey", and "Girl on the Loose". 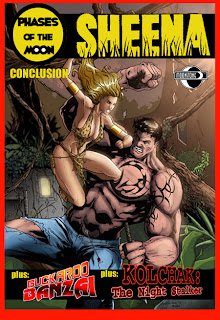 *Plus a recently uncovered BUCKAROO BANZAI part of this tale!
*Plus an epilogue starring KOLCHAK, as years later he uncovers the even more startling truth behind the lies!

Posted by BobbyNash at 4:05 PM