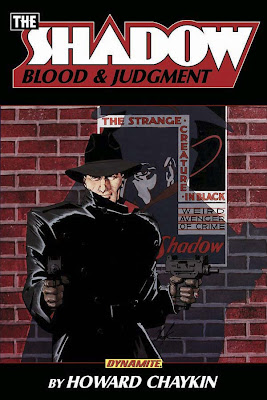 The Shadow: Blood And Judgement by Howard Chaykin was originally published by DC Comics in the eighties around the same time as other gritty takes on characters in comics such as Watchmen and The Dark Knight. This story was last collected in 1991.

Now, twenty-one years later, Dynamite – the current license holders of The Shadow – is bringing Howard Chaykin's The Shadow: Blood and Judgement back into print. 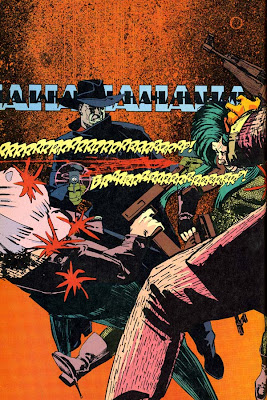 Dynamite has gathered a bunch of quotes regarding the series from some comic book professionals...

“This is my all-time favorite Howard Chaykin comic book. This is him at the tip-tip-top of his game and, yeah I’ll say it, the best Shadow story ever published!” – Brian Michael Bendis


“IT’S TIME TO GET OFFENDED AGAIN. Welcome back, Mr. Cranston. Welcome back, Mr. Chaykin… we need you both now more than ever. Who knew that underneath all the cocaine, black marble, and rayon that the Eighties had a heart of pulp? As always, Chaykin — and the Shadow — knows…” -Matt Fraction


“Chaykin at his ballsiest and most dynamic. This is how the Shadow should be done.” – Jason Aaron

“Chaykin’s Shadow is a modern legend at his best.” – Rick Remender


“Howard Chaykin was one of the few who dared to make mainstream comics different back in the eighties; it was guys like him, Alan Moore and Frank Miller who made sure there’d be no going back. Howard’s work on The Shadow is amongst his very best: razor-sharp character work, sizzling dialogue and an unsurpassed sense of layout and design.” – Garth Ennis


“The reintroduction of The Shadow in the 1980s in Howard Chaykin’s mini-series was one of the most striking comics of the era. A bold, violent, and modern vision combined with the original caped hero archetype captivated me as a reader.” – Alex Ross


“A comically insolent and graphically innovative re-invention of the grandfather of the superhero.” -Warren Ellis


“There are many reasons to consider Howard Chaykin a comic visionary. This is one of them.” – Brian Azzarello

“The iconic 80s miniseries is back. Some creators use noir themes and images as though they’re throwing them into a shopping basket. Chaykin makes them look as though they didn’t even exist until he came along.” – Mike Carey

“Who knows how to write and draw great suspense, action, and characters that literally pop off the page? THE CHAYKIN KNOWS — HAHAHAHAHA!!!” – Peter J. Tomasi


“Bloody, brutal, vital and violent, with a striking sense of energy and a huge amount of style on every kinetic page. Howard Chaykin transference of The Shadow from its pulp roots to the comic book gold rush era of 1987 is a gem. It’s good to see it back in print.” – Rob Williams

“My favorite comic growing up in the eighties was THE SHADOW. Howard Chaykin’s Shadow was a breath of fresh air to me and I gobbled up every frame of that miniseries. Chaykin didn’t go onto the regular series when it launched, leaving me to look around for other comics Chaykin had done.” – Aintitcoolnews.com

Thanks to Bleeding Cool for the scans of the original comics below. Click on images for a larger view. 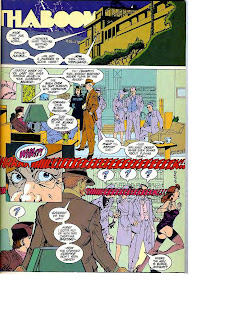 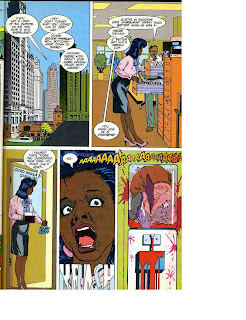 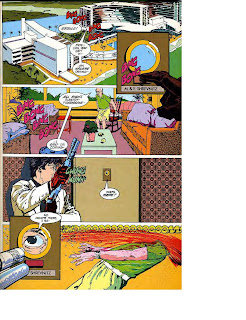 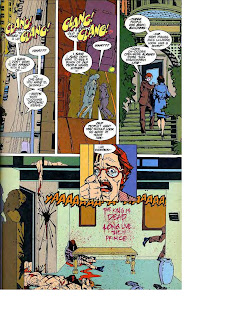 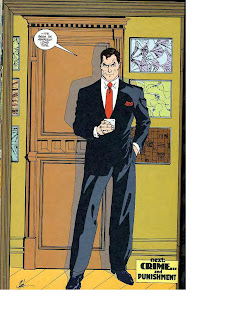