There are still two books to release in Snow series 1, but we're already looking forward to Snow Series 2. I am thrilled to share the news that artist Jeffrey Hayes has joined the Snow team and is currently working on a cover for a Snow series 2 release. I have already loosely plotted 3 stories for series 2 and this is the first bit of art.

"I am thrilled to have Jeffrey Hayes design a Snow cover. Jeff's cover convey a sense of power and motion that makes the images leap off the page and just feels right for an action/thriller like Snow. Just seeing the tease above has me excited to start writing that Snow story. I have to keep reminding myself there are a couple in front of it to finish first." - Bobby Nash

“I’m very excited to be working on this project. Bobby Nash has created a fun and exciting character that inspires my creativity. Abraham Snow is a character who finds himself in any number of crisis - for an artist, that opens up many visual opportunities. Over the coming weeks I will be developing an initial illustration that I hope will capture the thrills, mystery and excitement found in the SNOW book series.” - Jeff Ray Hayes
I will share more of Jeff's Snow art as we go along.
Jeff and I have been part of the same books before Snow. He did some covers for Pro Se Productions on projects I was involved with. I'm pasting them here as well so you can check out his fantastic art. Check him out at Plasma Fire Graphics, Facebook, and Instagram. Shoot him a friend request and tell him Snow sent ya. 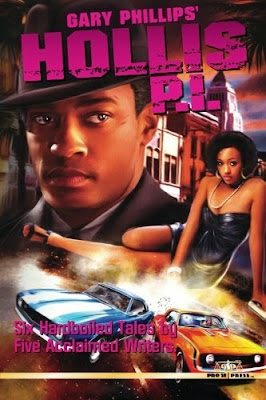 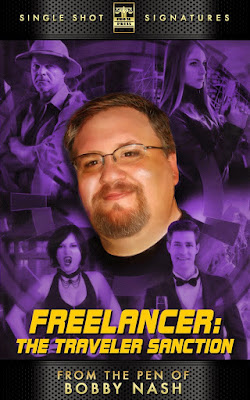 From The Pen of Bobby Nash - Freelancer: The Traveler Sanction 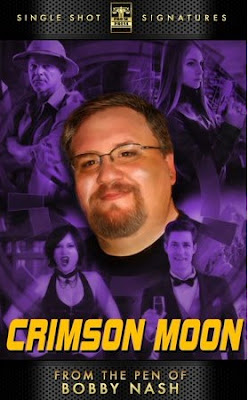 From The Pen of Bobby Nash - Crimson Moon

Posted by BobbyNash at 1:27 PM