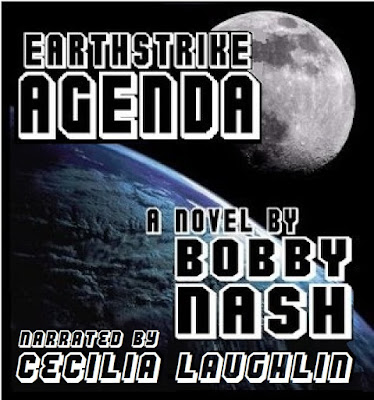 BEN Audio is proud to announce that author Bobby Nash’s sci-fi novel, EARTHSTRIKE AGENDA is now available on audio at Audible and Amazon. Narrated by Cecilia Laughlin, Earthstrike Agenda tells the story of humanity’s fight to reclaim their future from an enemy hellbent on their destruction. With Earth the last hope of refuge, the planet becomes the ultimate prize.

Earthstrike Agenda is available on audio at Audible and Amazon.

Earthstrike Agenda is also available in paperback and ebook. You can read it FREE with your Kindle Unlimited subscription. Hardcover coming soon. 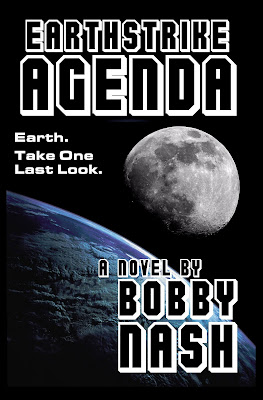 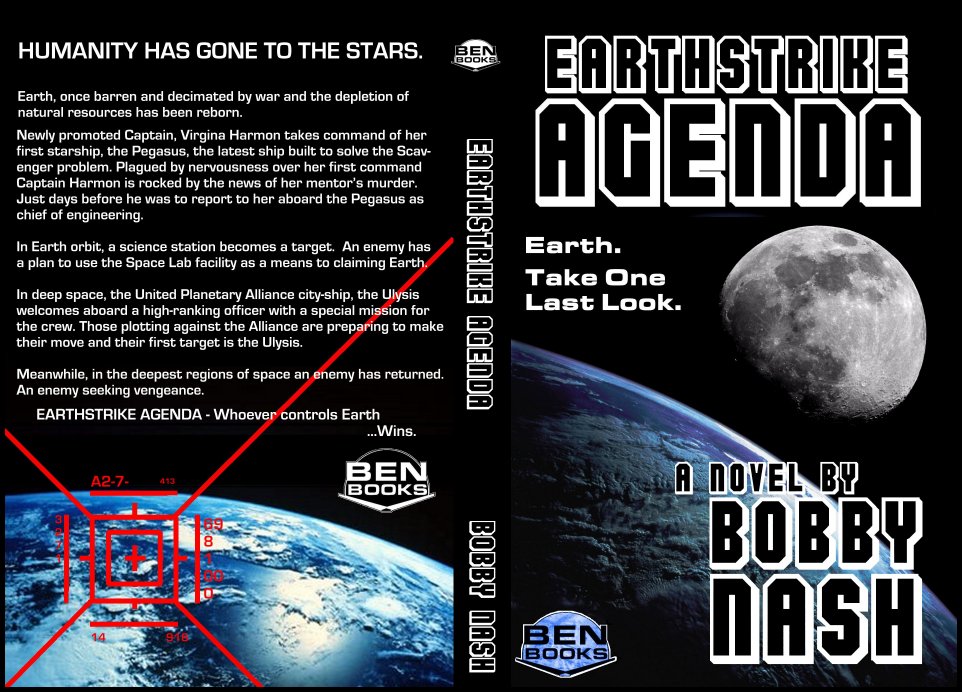 HUMANITY HAS GONE TO THE STARS.

Earth, once barren and decimated by war and the depletion of natural resources has been reborn.

Today, Scavengers prey on small mining towns and colonies. The United Planetary Alliance Marshal's Service seems unable to stop these raids. They are outmanned and outgunned, but is the only law on many colonies.

Newly promoted Captain, Virgina Harmon takes command of her first starship, the Pegasus, the latest ship built to solve the Scavenger problem. Plagued by nervousness over her first command Captain Harmon is rocked by the news of her mentor’s murder.  Just days before he was to report to her aboard the Pegasus as chief of engineering.

In Earth orbit, a science station becomes a target.  An enemy has a plan to use the Space Lab facility as a means to claiming Earth.

In deep space, the United Planetary Alliance city-ship Ulysis welcomes aboard a high-ranking officer with a special mission for the crew.  Those plotting against the Alliance are preparing to make their move and their first target is the Ulysis.

Meanwhile, in the deepest regions of space an enemy has returned.  An enemy seeking vengeance.